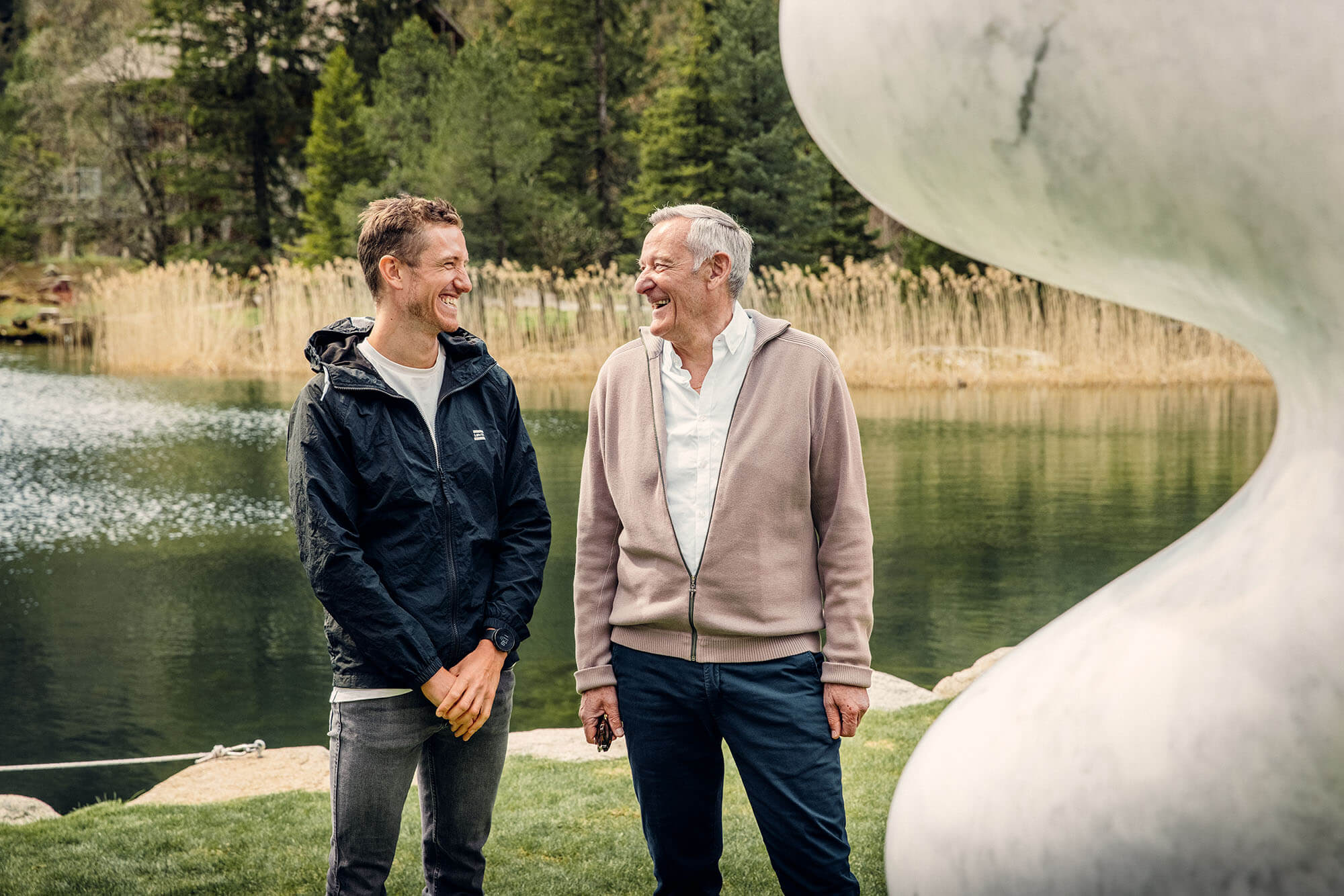 Candide Pralong, a native of Val Ferret, a top level cross-country skier (see list of achievements below).  At the Club Alpin, a hotel in Champex-Lac. One man, one hotel, but only fifteen minutes apart.

Candide Pralong, passionate, combative, persevering, with an atypical sporting career, attached to his land and his family, authentic but above all friendly.

At the Club Alpin, an intimate establishment, run by attentive staff whose values are respect, authenticity, passion, boldness, quality and family spirit.

Michel Thétaz, owner of the Club Alpin, did not need to look far for his sporting ambassador. Indeed, the convergence of values appeared to be obvious, a coherent partnership.

Candide, 30 years old, dreams of an Olympic medal but intends to train without pressure by listening to his body and respecting his rhythm. Michel Thétaz, who has been following the athlete's progress for a long time, wanted above all to offer this exceptional local athlete the means to achieve his ambitions by inviting him to join the Au Club Alpin family.

WHO IS CANDIDE PRALONG?

A professional cross-country skier, Candide Pralong earned his first World Cup points in 2013 in Davos, but it was on the long-distance race circuit that he then distinguished himself by winning the FIS WLC overall ranking in 2017. A year later he qualified for the Pyeongchang Olympics where he competed in three events but by the end of 2018 he was hit by overtraining syndrome. After two complicated years, he bounced back last winter by achieving his best results on the ski tour as well as at the world championships. Supported by Au Club Alpin since spring 2021, Candide's next goal is the Olympic Games in Beijing in 2022. 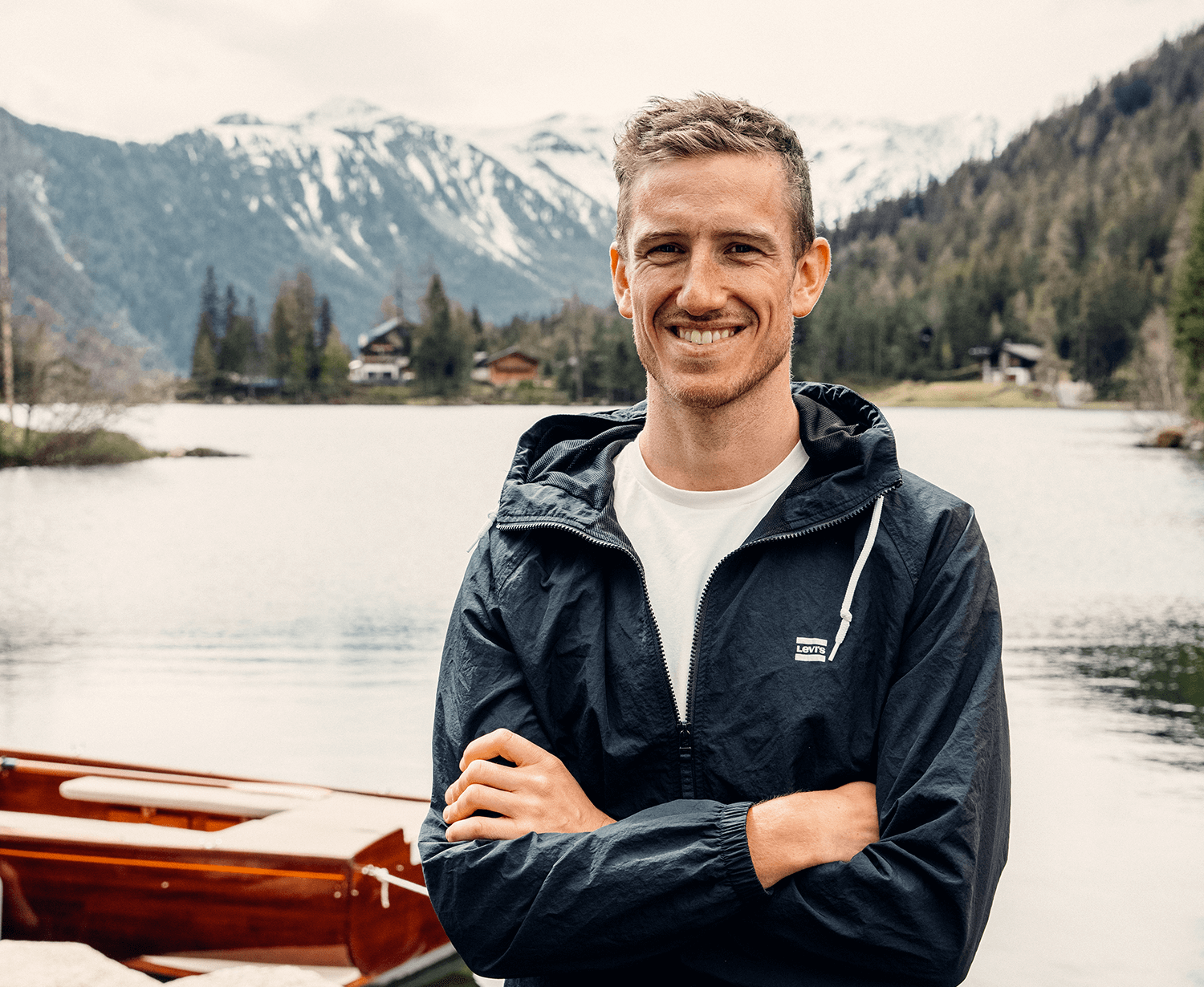 Do you Have a Question? 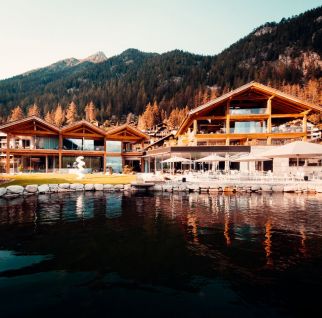